This native Cameroonian, born in Yaoundé and living in Brussels, is a self-taught musician with a solid experience of choirs and stage. Didier Likeng soon developed a passion for “spiritual chants” and gospel music, which he sang in his church choir at the age of 10.

At just 13 years old, he formed and conducted several musical groups in Cameroon. Two years later he became the choirmaster of the youth choir and principal organist of his church, which gathered nearly 1,500 believers every Sunday.

Didier plays several musical instruments and is a very talented singer. He is passionate about spirituals and gospel, which he has practiced and studied for many years. He quickly became one of the great animators of gospel music in Europe. He is considered by his peers as a gifted and innovative artist driven by his Faith in God.

He performs with many professional and semi-professional music groups throughout the world. He accompanies numerous artists worldwide as music director, instrumentalist or singer. Songwriter, arranger and artistic producer with more than 150 records made for artists with a wide variety of styles.

From 1990 to 2002, he was part of the prestigious French Gospel group “The Black and White Gospel Singers”. Since its creation in 1992, he has conducted the group “The Marvellous Gospel Singers” in Belgium and many other formations such as “The Zion Gospel Spirit”, “The Gospel Wings”, “Gospel Anthology”, musical director of the “Gospel For Life” tours “. He sings as a soloist with the choir “Gospel for 100 voices”, he initiates and animates several vocal groups across Europe and is at the base of several musical creation projects. This artist is starting the project “Sky” (mixture of Gospel and Suffi music) with the famous singer of Turkish origin, Melike. He shared stage with some big names in Gospel music with more than 3,500 concerts and counting. Didier Likeng & The Gospel Wings offers a colourful program. The public is drawn from the first song into a universe that goes from traditional spirituals to modern and contemporary gospel through African folk songs.

Created a few years ago by Didier Likeng, the musical group has a strong scenic experience thanks to various events organized around the world.

Likeng, the leader, a tenor with a wild, powerful and generous voice is a great humanist driven by a desire for justice in a world losing its bearings.

The group consists of 4 singers accompanied by a pianist. The vocal power of this ensemble explodes in an emotion that leaves a mark. The soloists bring originality to this project which is very often requested for several cultural events (festivals, concerts, television shows, etc.) 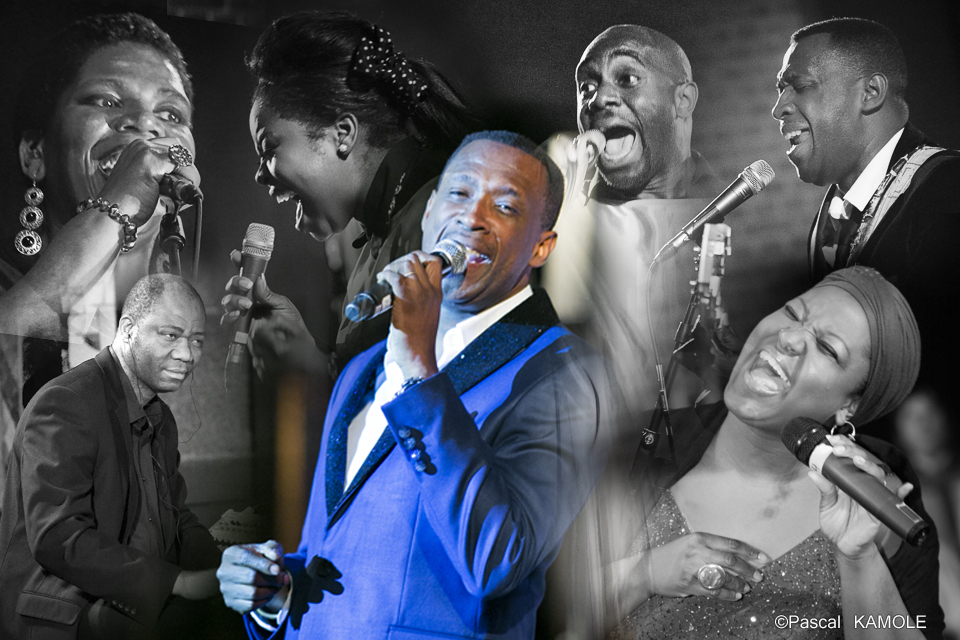 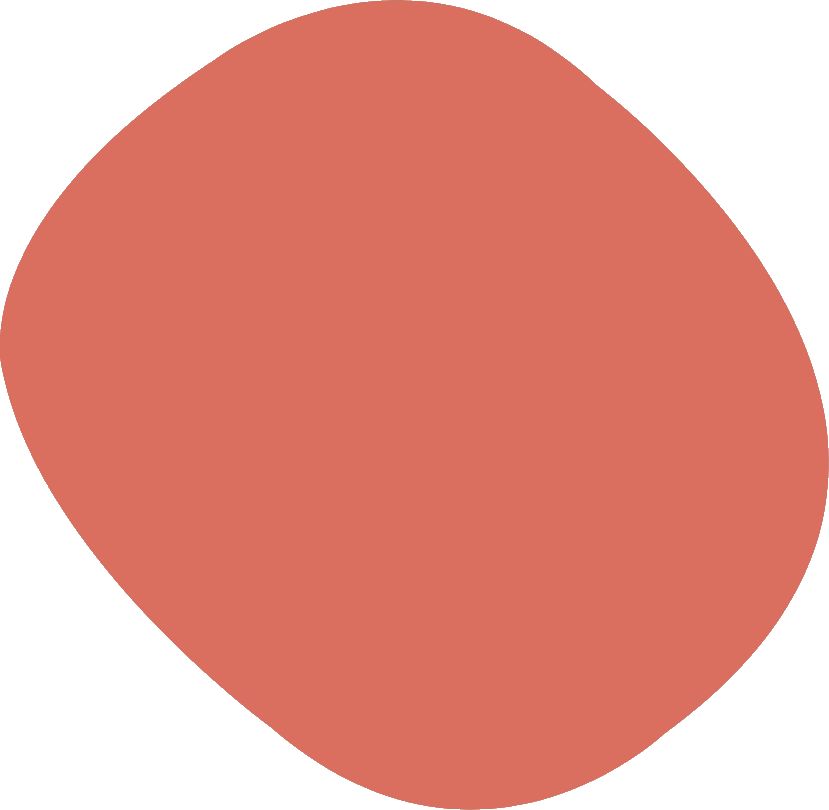 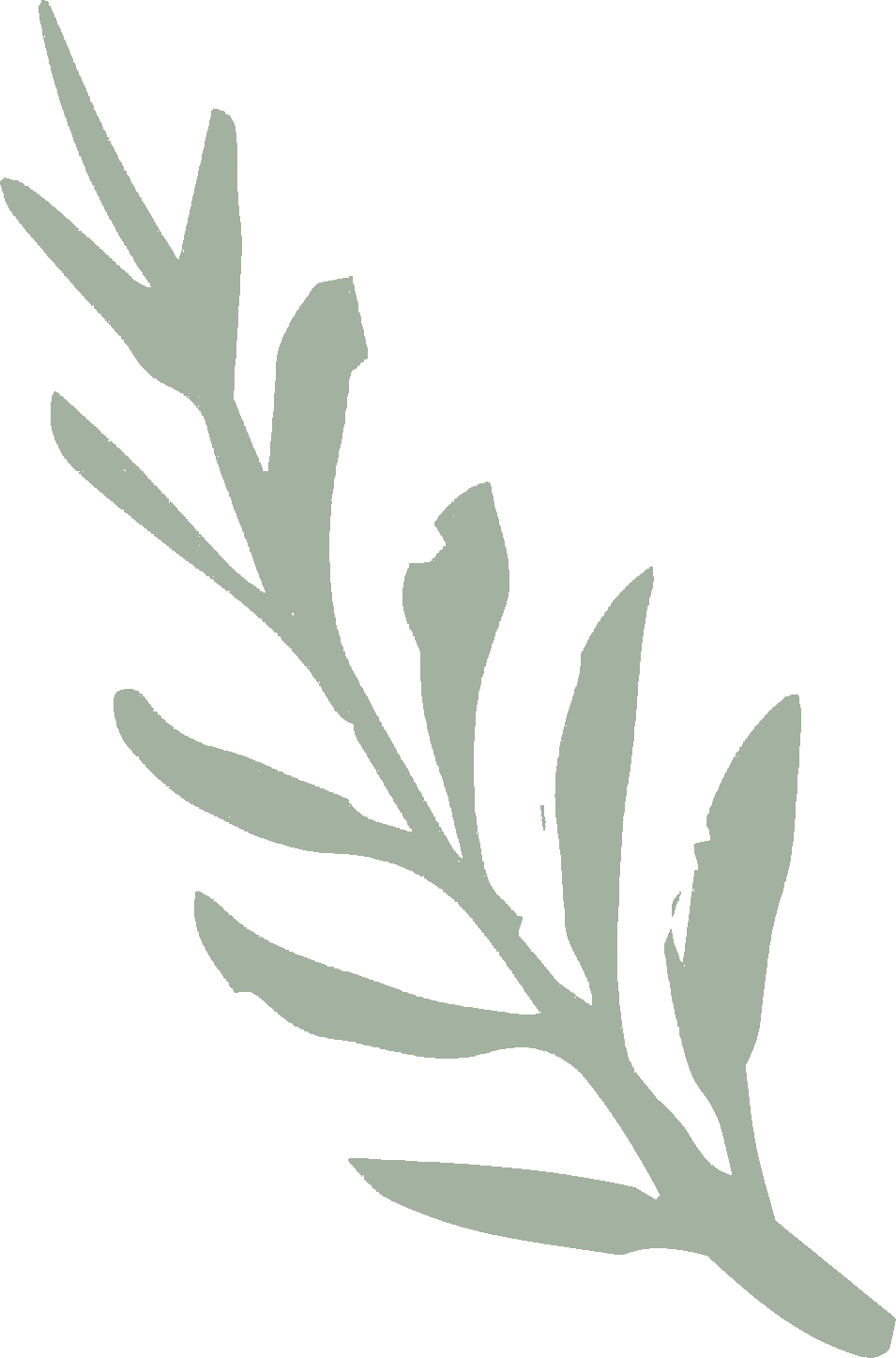